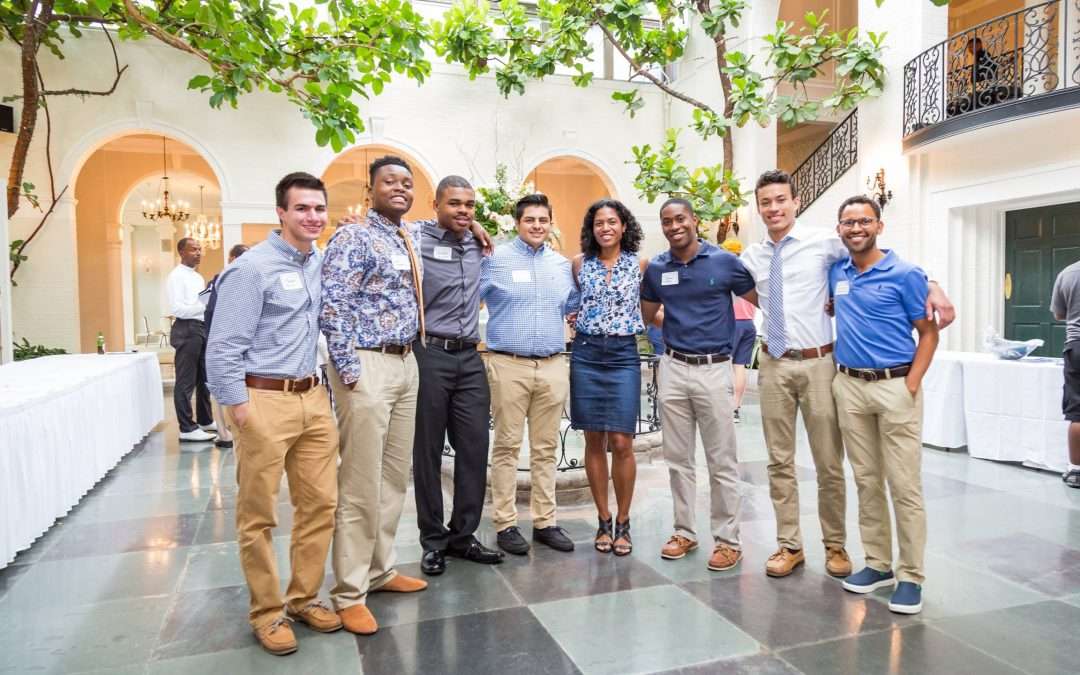 This year held in honor of Milton A. Washington, CEO of  Allegheny Housing Rehabilitation Corporation (AHRCO) The Wilson Group was a proud supporter of this event. PITTSBURGH, PA – August 7, 2017 – The Eastern Minority Supplier Development Council (EMSDC), along with Presenting Sponsor, Highmark, hosted its annual Youth Entrepreneur Scholarship Golf Outing on Monday, August 7 at Fox Chapel Golf Club in Pittsburgh, PA. Despite the early morning showers, nearly 200 Corporate buyers and executives and minority business owners arrived ready to network with potential business partners, compete on the greens for fabulous prizes, and participate in the Golf Clinic. This year, EMSDC held the tournament in honor of Milton A. Washington, CEO, Allegheny Housing Rehabilitation Corporation (AHRCO) and raised funds for All Star Code, which creates economic opportunity by developing a new generation of entrepreneurs who have the tools they need to succeed in technology. The fundraiser also supports the ongoing fund for MBEs to attend advanced education training programs at Tuck School of Business at Dartmouth College, Kellogg School of Management at Northwestern University, and/or Foster School of Business at the University of Washington. PGA Professional Anthony G. Stepney taught the sold-out “Business on the Greens” Seminar and Clinic where the 35 attendees participated in an engaging seminar to learn golf etiquette and how to use the sport as a business tool before the instructional clinic on putting, chipping, and driving. After the tournament, attendees gathered on the patio for networking, and prizes were awarded to the tournament and skill prize winners. Congratulations to the Inner City Junior Tennis Program team for coming in first place! The day concluded with an inspiring discussion between Christina Lewis Halpern, Founder & Executive Director of All Star Code, and daughter of the late Reginald Lewis, a Wall Street lawyer and financier who was one of the nation’s wealthiest businessmen in the 1980s and Lara Washington, President of Allegheny Housing Rehabilitation Corporation (AHRCO) and daughter of the late Milton A. Washington. The two leaders discussed their fathers’ legacies and best practices, as well as their own journeys to success and what drives them. We were thrilled to have some of the All Star Code students join us for dinner to hear their words of wisdom, meet with Christina, and network with the other business owners and executives. “As always, seeing everyone come together in the name of youth entrepreneurship is nothing short of inspiring. It brings me great joy to note that attendance reached a new high this year, as we saw numerous capable MBEs represented, as well as corporations with impressive buying power,” said Valarie Cofield, president and CEO of EMSDC. “Year in and year out, golf proves to be the common intersection of business and sportsmanship. We are proud to continue to strengthen this tradition, and are honored to be following in Milton Washington’s footsteps.” “Supplier diversity is a key pillar of our diversity and inclusion program at Highmark Health,” said Karen Hanlon, chief financial officer of Highmark Health. “Highmark is proud to have served as presenting sponsor for this important event that connected great suppliers with the Council’s most vibrant businesses.” This event wouldn’t have been a success without the support of the following sponsors: Allegheny Housing Rehabilitation Corporation (AHRCO), Brown Capital Management, CDI Printing, Chevron, Computer Enterprises, Inc. (CEI), Coupa Software, Dawood Engineering, e&e Technical Consultants, East Hill Media, Frank Fuhrer, Highmark, Holsinger, MSA, P&W BMW, Pfizer, PNC, South Coast Paper, UPMC, and UPMC Health Plan. Please click here to see photos from the Golf Outing. About EMSDC The Eastern Minority Supplier Development Council (EMSDC) is one of 23 regional affiliates of the National Minority Supplier Development Council (NMSDC), operating in Pennsylvania, Southern New Jersey and Delaware. The council fosters the development of minority business enterprises (Asian, Black, Hispanic, and Native American) to better align them with corporations and their diverse supply chains to initiate growth and opportunity. EMSDC is committed to facilitating economic development in its geographic territories by connecting corporations to compatible diverse suppliers, and assisting MBEs in developing their businesses to meet corporations’ needs. To learn more, visit www.emsdc.org 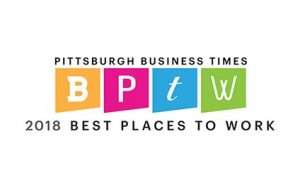