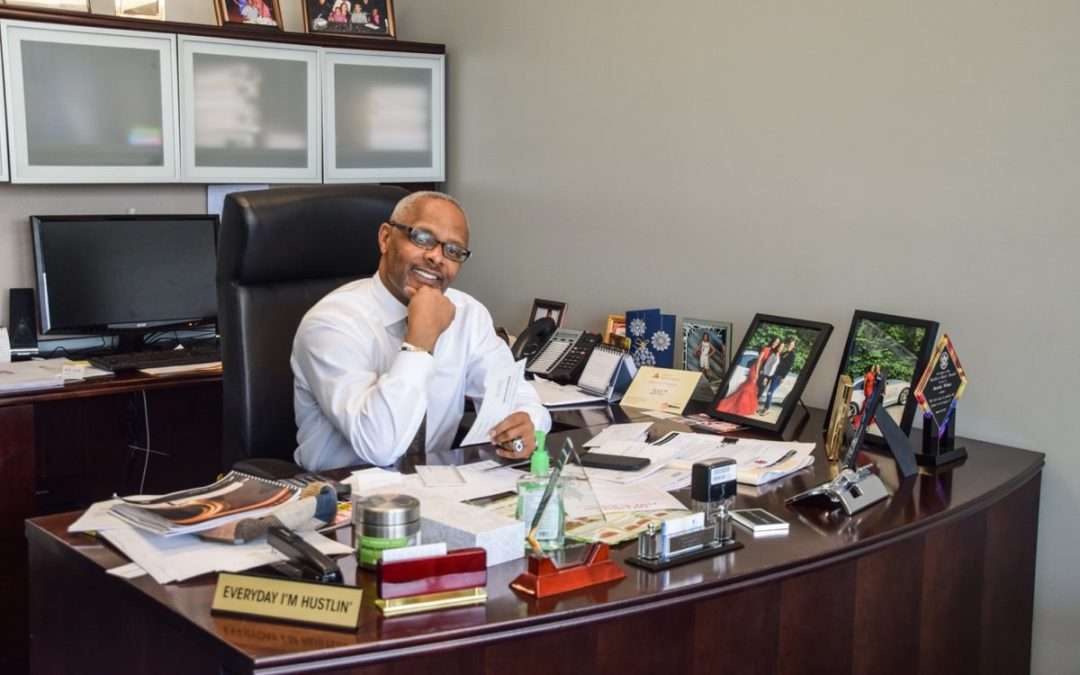 When the Wilson Group was first established with a staff of three, it operated from an office building in the Deutschtown Center on the Northside of Pittsburgh and a warehouse on Ohio River Boulevard. In mid-2017 Derrick Wilson, Sally Andreaco and Jeff Jeffers the Wilson Group originators, nearly six years later purchased a 10,000 square foot office and 20,000 square foot warehouse building in the Blawnox RIDC Park at 147 Delta Drive. In December 2017, 43 staff relocated to the new building with 2018 bringing great potential for growth.

View Images of The New Office and Warehouse 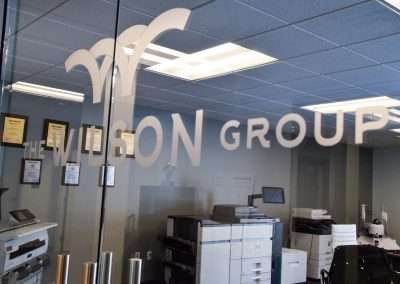 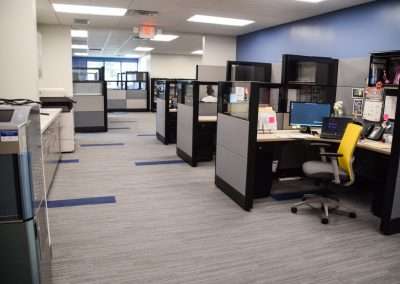 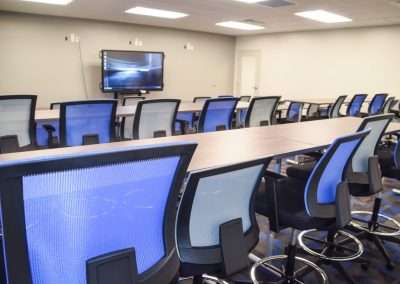 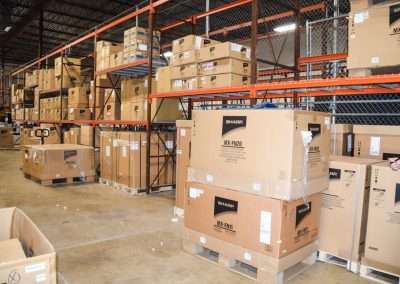 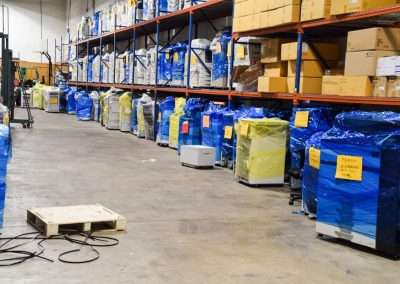 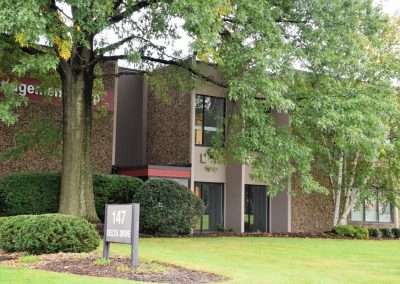 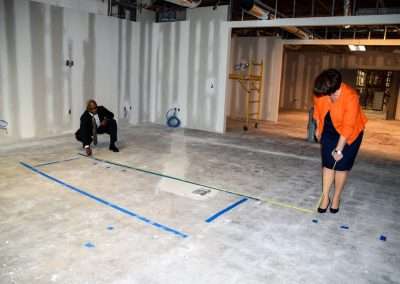 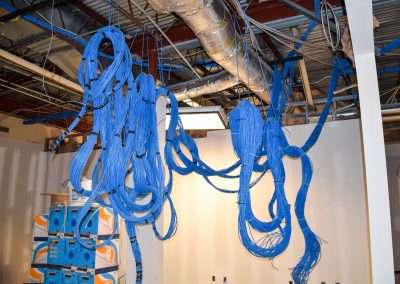 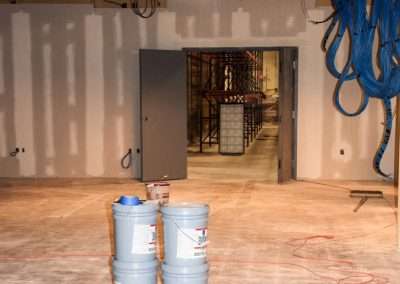 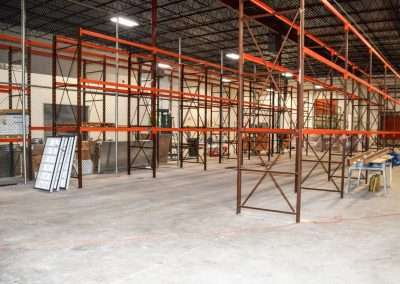