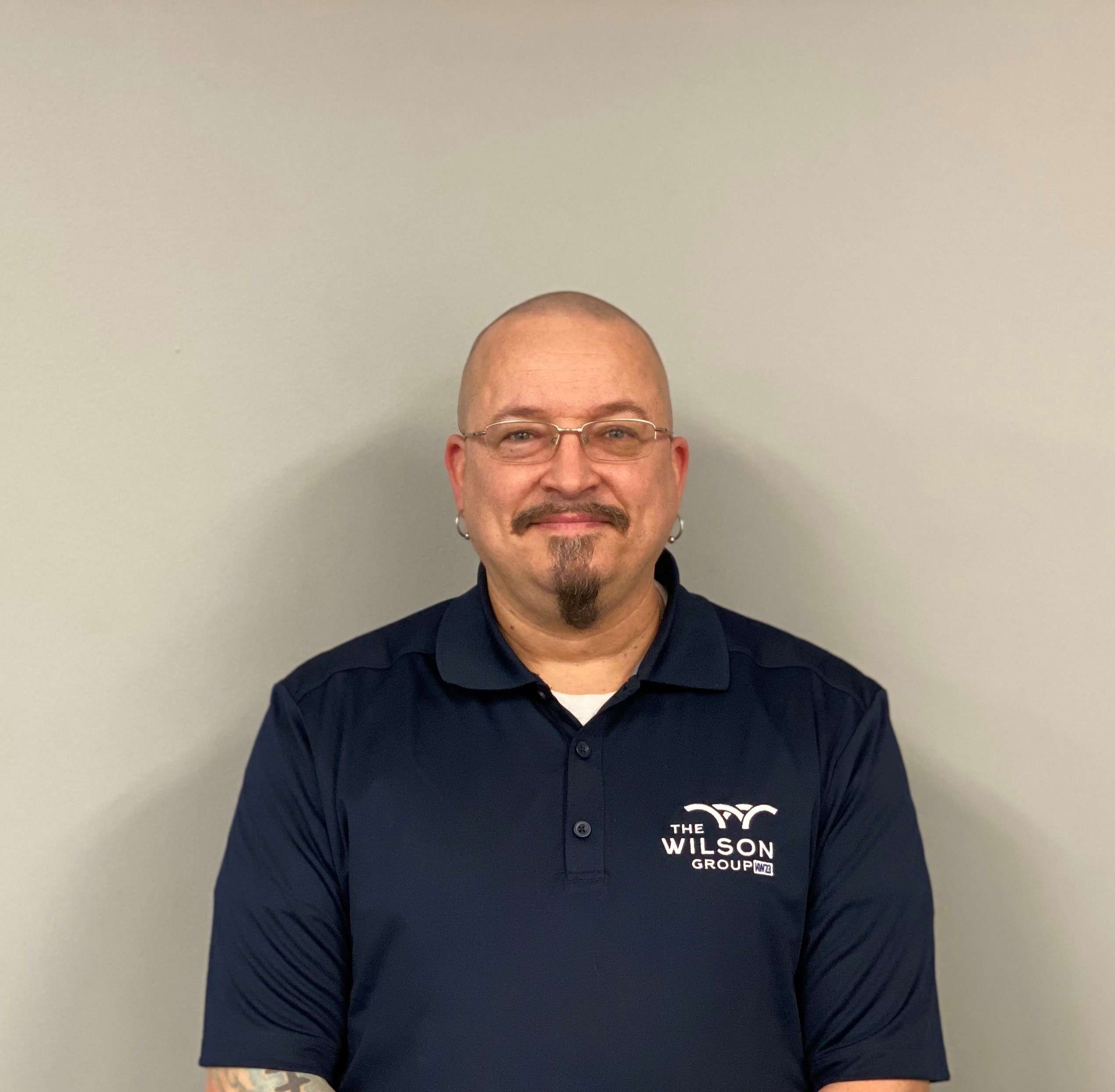 John Macura is a Valley High School graduate, located in New Kensington, PA, where he spent most of his life.

He has been working in warehousing since his high school part time days.

Shortly after graduating, he began his professional career in 1994, working as an entry-level employee with Triangle Circuits of Pittsburgh, formerly located in Oakmont, PA., before moving into a supervisor role, which he maintained for 13 yrs.

2007 John moved into retail, working as the Product Process/Warehouse Manager for Best Buy, where he was there for 8 years.

Moving on to bigger and better things, John was hired at Alcoa Research Center in New Kensington, working in the warehouse/ logistics department as a Logistics Specialist/Technician for nearly 5 years, before wanting to advance back into the management role.

In 2019, John was hired as Warehouse Supervisor at the Rivers Casino in downtown Pittsburgh.

In 2020, John joined The Wilson Group, where he is the Logistics/Warehouse manager.

John is married 27 years, to his high school sweetheart, Amber, and they have three children. Kylee, 27 who is a nurse in the Navy stationed in San Diego, California. Andrew is 25 along with his wife Maria, who works as a Financial Auditor in Pittsburgh, and Madison, who is in her senior year at Westminster College.

When John is not busy at work, he enjoys watching most sports, especially, Football, Hockey, Soccer and Nascar. John was an in-house, travel and high school soccer head coach for many years in his local community. He is a professional wrestling fan and attends shows throughout the year, most of the time with his son tagging along. John also enjoys his hobby as an avid reptile owner.