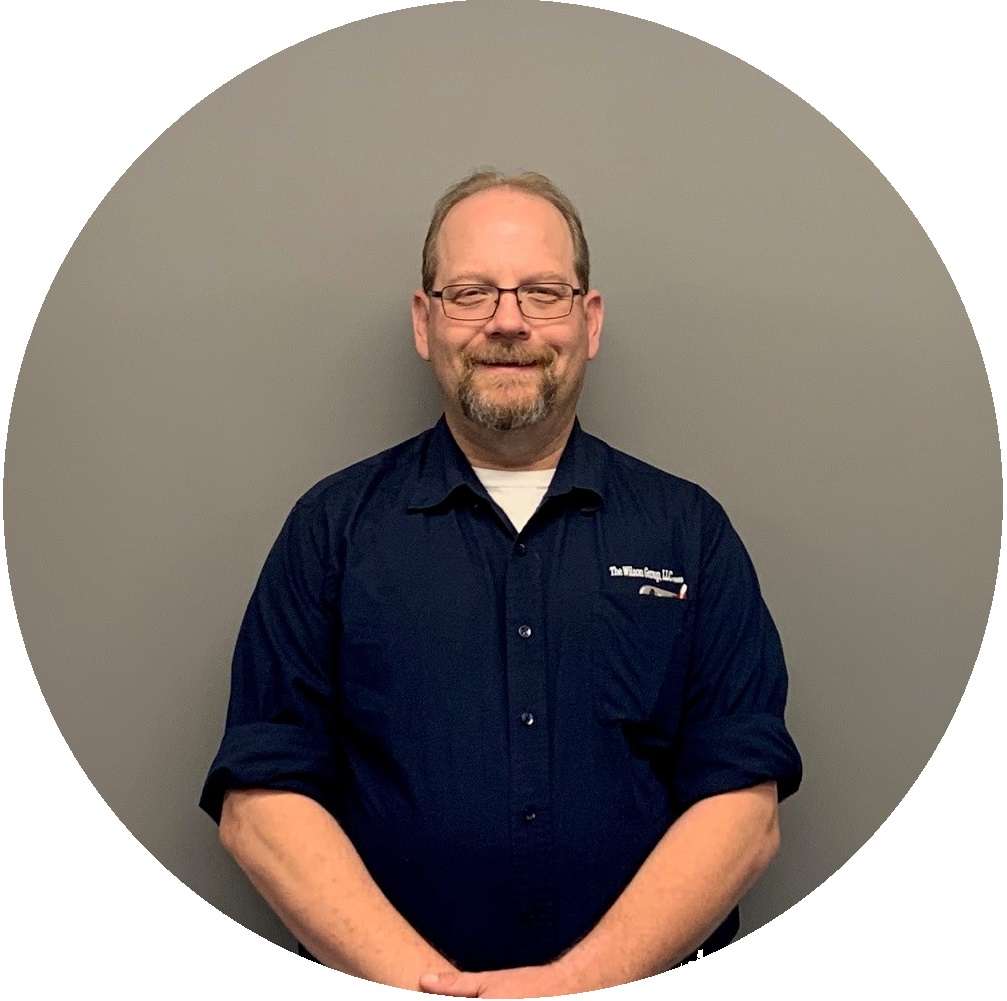 David Hritz is a native of North Huntington and a proud Norwin High School graduate.  Shortly after he attended Penn Technical institute where he earned his Associates degree.  His professional career began in 1990 at Copy World which eventually merged with Amcom.  He dedicated a large part of his employment career to this entity serving as an Entry Level Technician and ultimately being promoted to Senior Field Technician leading his first team.

In 2005 he transferred to Comdoc serving an 11-year tenure as a Senior Field Technician and ending it with the title of Technician Specialist.  His passion for the Technology/Copier and Printer field led him to his current role as the Service Manager at The Wilson Group where he manages its largest division of Field Service Technicians.  While serving in multiple roles he as earned the following Accreditations: Sharp, Bother, RICO and Xerox certifications.

His character has been recognized by his peers by earning the 2018 Employee of the Year presented to him at The Wilson Group. David is married to his lovely wife Kimberly of 14 years and he also enjoys hunting and various sporting adventures with his family.